Alain Dufresne, a professor at Grenoble INP-Pagora, recently received the EPNOE Scientific Award and was ranked among the 156 most frequently cited French researchers. 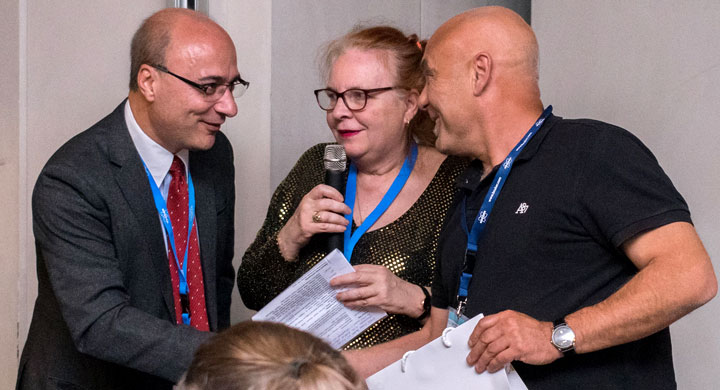 During its 6th conference, which was held in Portugal in October, the European Polysaccharide Network Of Excellence handed the Prof. Alain Dufresne the EPNOE Science Award 2019. Awarded for the first time this year, the prize honours the excellence of his contribution to research in the field of polysaccharides (cellulose, chitin and starch).

In addition, for the second year in a row, Alain Dufresne has been identified by Clarivate Analytics as one of the 6,216 most cited researchers in 2019 and, more specifically, one of 2,491 with cross-disciplinary influence.

These distinctions highlight the prolific career of a leading scientist who is as talented as he is discreet. His pioneering research on cellulose nanoparticles has provided inspiration to numerous laboratories around the world. 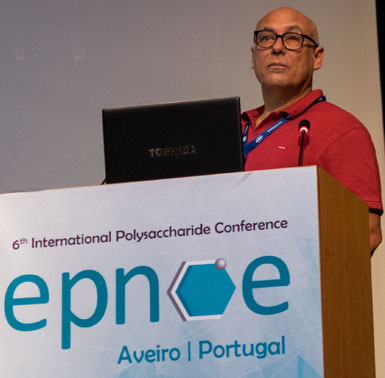 The holder of a PhD on thermostimulated creep and a post-doctorate completed in Canada on the topic of polymer flows, Alain Dufresne was one of the first scientists to study nanocellulose, on which he worked as of 1993 at the Centre for Research on Plant Macromolecules (Cermav) and, from 2003, at the Laboratory of Pulp and Paper Science and Graphic Arts (LGP2). Within the Multiscale Biobased Materials team, his research centres on the implementation and characterisation of polymer nanocomposites reinforced with nanoparticles extracted from renewable sources (biomass and agricultural residues). His primary focus is on the exceptional physical and mechanical properties of cellulose nanocrystals and nanofibrils, which confer them with considerable industrial potential. At a nanometric scale, cellulose can be used in medical and cosmetics applications, but also in the manufacture of packaging (fibrous, complex or foam) and to improve the durability of water-based paints and varnishes, reinforce paper and cardboard, produce food additives, create flexible electronic display boards, store energy in lithium-ion batteries, etc.

The author of the benchmark work Nanocellulose: From Nature to High Performance Tailored Materials (2nd edition, 2017, De Gruyter), Alain Dufresne has also written more than 300 articles for peer-reviewed journals. In 2016, he was among the 300 most frequently cited researchers in the field of Material Science & Engineering, a list compiled by Elsevier for the Shanghai ranking. A tireless worker, Alain’s scientific output is truly remarkable. It is fuelled by his passion for his area of research and for writing, by his fruitful collaborations with experts from complementary fields, but also by his great enthusiasm for international cooperation. Throughout his career, the scientist has taken part in numerous conferences as a speaker and, on occasion, as an organiser or co-organiser, and accepted multiple invitations from universities and research centres around the world.
A+Augmenter la taille du texteA-Réduire la taille du texteImprimer le documentEnvoyer cette page par mail Partagez cet article Facebook Twitter Linked In 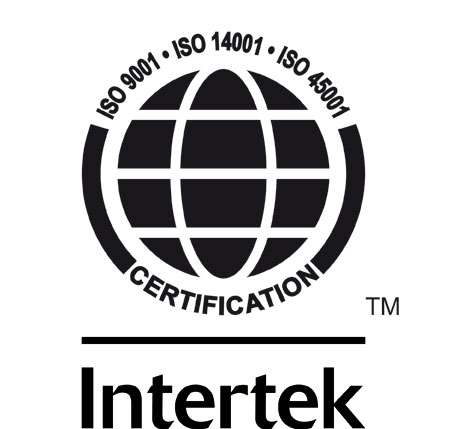